Women’s Ministry via The Sound of Music, the Vicar of Dibley and Revd Jane Vaughan-Wilson 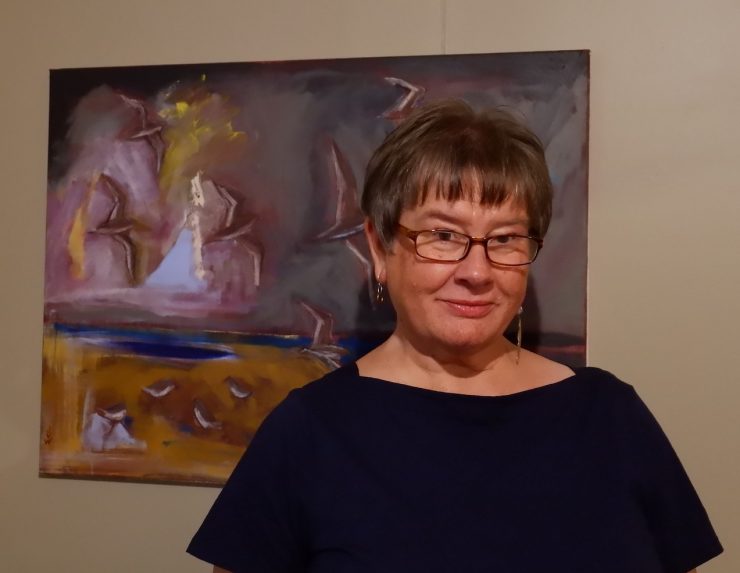 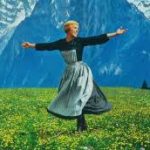 “When I was first exploring ministry there simply were no women. My only references were nuns and something called a deaconess, but I’d never met one.”

“When I was first exploring ministry there simply were no women. My only references were nuns and something called a deaconess, but I’d never met one.” In fact, it was Jane’s husband Colin who thought about ordination, Jane pondered a life as an academic having studied Theology at university. Life was good, they were both very young, in their early 20s, excited about what lay ahead. Then everything fell apart when their baby died, at just one week old.

The grief was profound. In amongst it, Jane felt God’s presence, “I was looking over the rooftops in Leeds, out of the hospital window, watching swirling starlings. Suddenly, everything stopped. I felt I could reach through the glass, through the skies to something that I was absolutely part of.” It was a moment of extreme connection in the midst of grief that, once the numbness began to dim, started Jane on an extraordinary journey.

“I was looking over the rooftops in Leeds, out of the hospital window, watching swirling starlings. Suddenly, everything stopped. I felt I could reach through the glass, through the skies to something that I was absolutely part of.”

Jane fell in love with church because it loved her back

Instead of Colin pursuing ordination, Jane did. It was a radical step for one so young, but Jane had packed a lot of life experience into her early years. Captivated by the church when living on a council estate, lured by the promise of singing in a choir and not really understanding what that meant, Jane fell in love with church because it loved her back. “But I’d never considered ordination, I really hadn’t – which surprises me now!”

The death of their baby brought the couple into contact with counselling. Both needed help to process what had happened and to learn how to navigate their new lives as a grieving couple. It was an encounter that set them both on paths of life-long learning. Colin retrained to become a counsellor and Jane, somehow and somewhere along the journey of becoming a priest, trained to be a trainer in counselling.

Jane also paints. But more of that later.

Women’s Ministry today and 30 years ago

Jane’s journey supports the current direction of the Church of England to ordain younger women to ministry, but stresses that she was very fortunate. “My husband agreed to up-sticks from wherever we were based to wherever we were posted and begin again to build up his business. We also managed to have another child while I kept working as a priest.”

Jane began her ministry 30 years ago, being ordained in York Minister, with her first parish in Middlesbrough. “I loved it! But as a woman, I took a lot of flack!” That would probably have something to do with the fact that in any clergy gathering, Jane would be the only woman in a sea of at least 35 men. But when Jane describes herself as being young and robust at the time, anyone who knows her now, wouldn’t doubt it.

The couple moved to the Diocese of Winchester to be closer to family. Jane took up a parish in Basingstoke and Colin began a new counselling practice. But after seven years, Jane felt another pull on her life. “I always assumed I would be in parish ministry, because I loved it. But I also loved to paint. It was another vocation that was part of who I was, but I hadn’t felt able to release myself into it.” 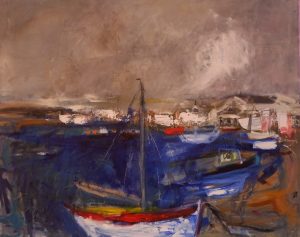 ane had begun selling work in Cornwall but had no clear idea of where God was calling her next. There was no neon signposting, no obvious job opportunity that brought all the strands of her life neatly together. “I think of it now as opening a window and thinking about what it meant to be a priest in the world in a different way than I had ever experienced.”

In faith, the couple moved to Cornwall. Colin began his practice yet again and Jane painted. “I painted and explored who I was in that process and what that process had to contribute to my spiritual identity and my sense of self as a priest.” 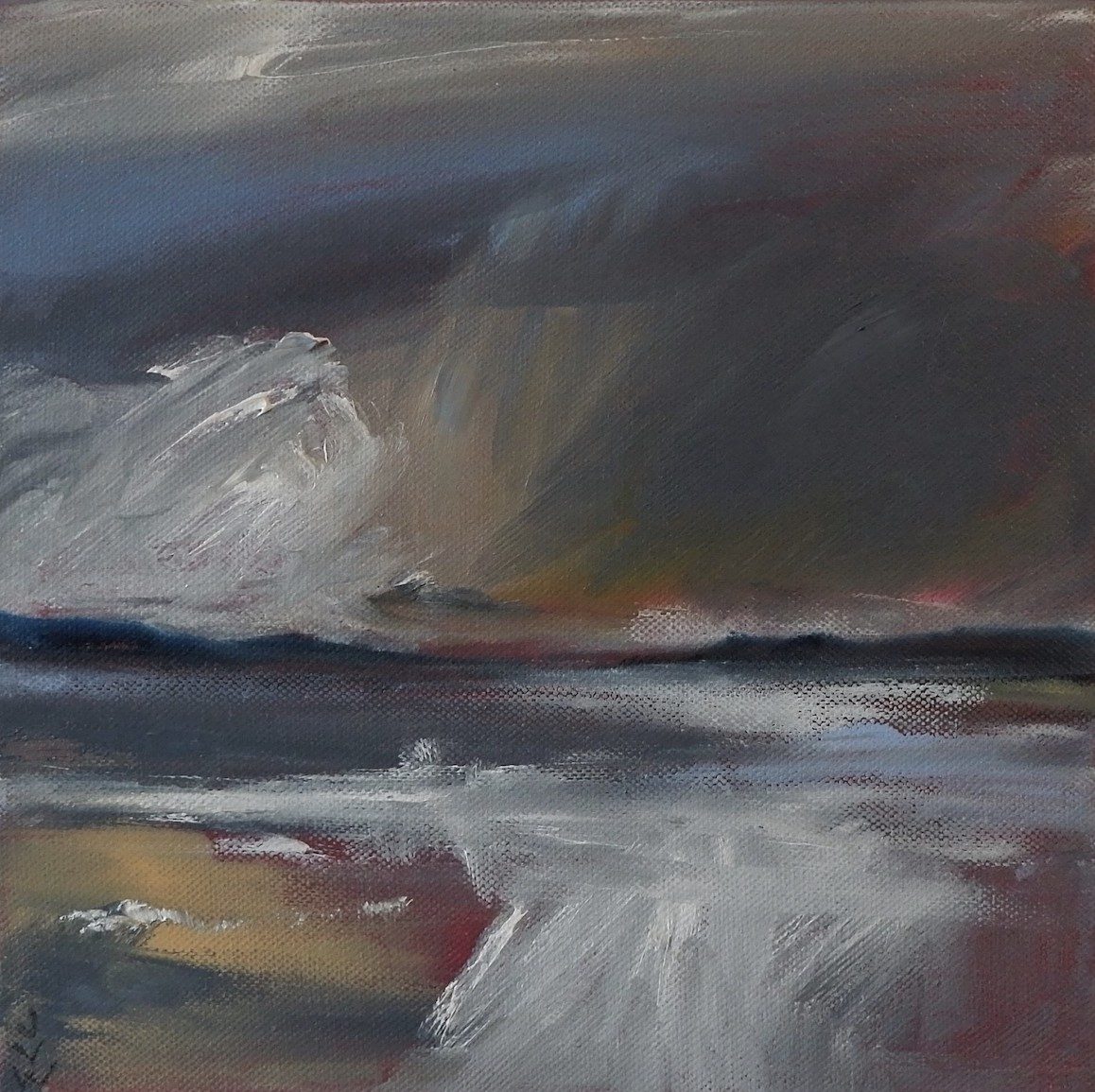 She stayed in relationship with the church, spending a lot of time at Towednack and then Redruth, which she loved as it felt a lot like life in Middlesbrough. Jane worked on art projects with schools and lectured in counselling at Cornwall College. She was almost pulling it all together, but not in a way that felt cohesive. So, she picked up her courage and the phone and called the new bishop, Bishop Tim.

That conversation led to Jane becoming the diocese advisor in pastoral care and counselling, going on to work with the Director of Ordinands, then taking over from him when he left. “There really was no plan,” says Jane. “It was very intuitive and impulsive and very much about who am I called to be.”

“There really was no plan,” says Jane. “It was very intuitive and impulsive and very much about who am I called to be.”

It’s given Jane a broader sense of what it means to be called, which is invaluable when working with ordinands. “It doesn’t just mean being ordained, it’s the fundamental question of what does God want me to do with my life, who am I called to be?”

Jane loves her job. “I get to mid-wife people! I help them explore their vocation which is an amazing, incredibly intimate thing to engage with people around. People tell me their life story, what really shaped them, what points they felt close to God or distant from Him, the struggles or pains they’ve had.”

It’s also a hard job, particularly when the discernment process leads to unexpected blocks in the road. Her own life experiences mean that she can sit with people and be present through their pain and distress, but there are times when the hard questions have to be asked. “I have to say some difficult things, while trying to stay in some kind of relationship with that person when they are very angry. I have accepted that doesn’t mean they will like me.” And sometimes, it really is the end of the road, which can be heart-breaking, but as Jane says, it isn’t just a process about what the individual wants, it’s also about what the church needs. “It is an actual role that requires gifts and skills. It’s incredibly hard to say I’m sorry, we don’t think this is right for you.” 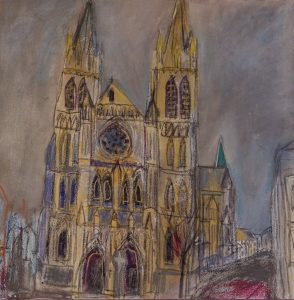 Seeing the church from inside and out, as a woman

So, as a woman who has seen the church from the inside and out, how does Jane feel that women have changed ministry? “It’s still early days. As a friend said to me, the face of the church changed when women were ordained. Suddenly it looked different, physically, and brought different life experience to ministry.

“Women in ministry is still relatively new – 25 years against thousands of years. Women bishops are very new and so I don’t think we can tell yet how that is really going to impact on the church. When we start to see more women in leadership and more women writing liturgy, then we will see more. I don’t think it’s a done deal or a completed process.”

Although, sadly, some hostility and antagonism for women in ministry still prevails in certain pockets, the novelty of women priests is lessening. But how must it have been for Jane all those years ago, stepping out as a curate in Middlesbrough? “Amazing! The Vicar of Dibley had literally aired the evening before one of my hospital visits and suddenly people had a cultural reference. So when I pitched up, people got me, what I was and what I did, thanks to Dawn French!”

The Vicar of Dibley had literally aired the evening before one of my hospital visits and suddenly people had a cultural reference. So when I pitched up, people got me, what I was and what I did, thanks to Dawn French!”

Celebrating the Ministry of Women

If you are interested in finding out more about Women’s Ministry, Truro Diocese are Celebrating the Ministry of Women at Epiphany House on September 26th from 4pm-6pm. To Book a free place, click on this link:

Revd Canon Jane Vaughan-Wilson is the diocese of Truro Director of Ordinands, she also contributes to Assisted Ministry Development for incumbents as well as retaining her role as advisor for pastoral care and counselling. 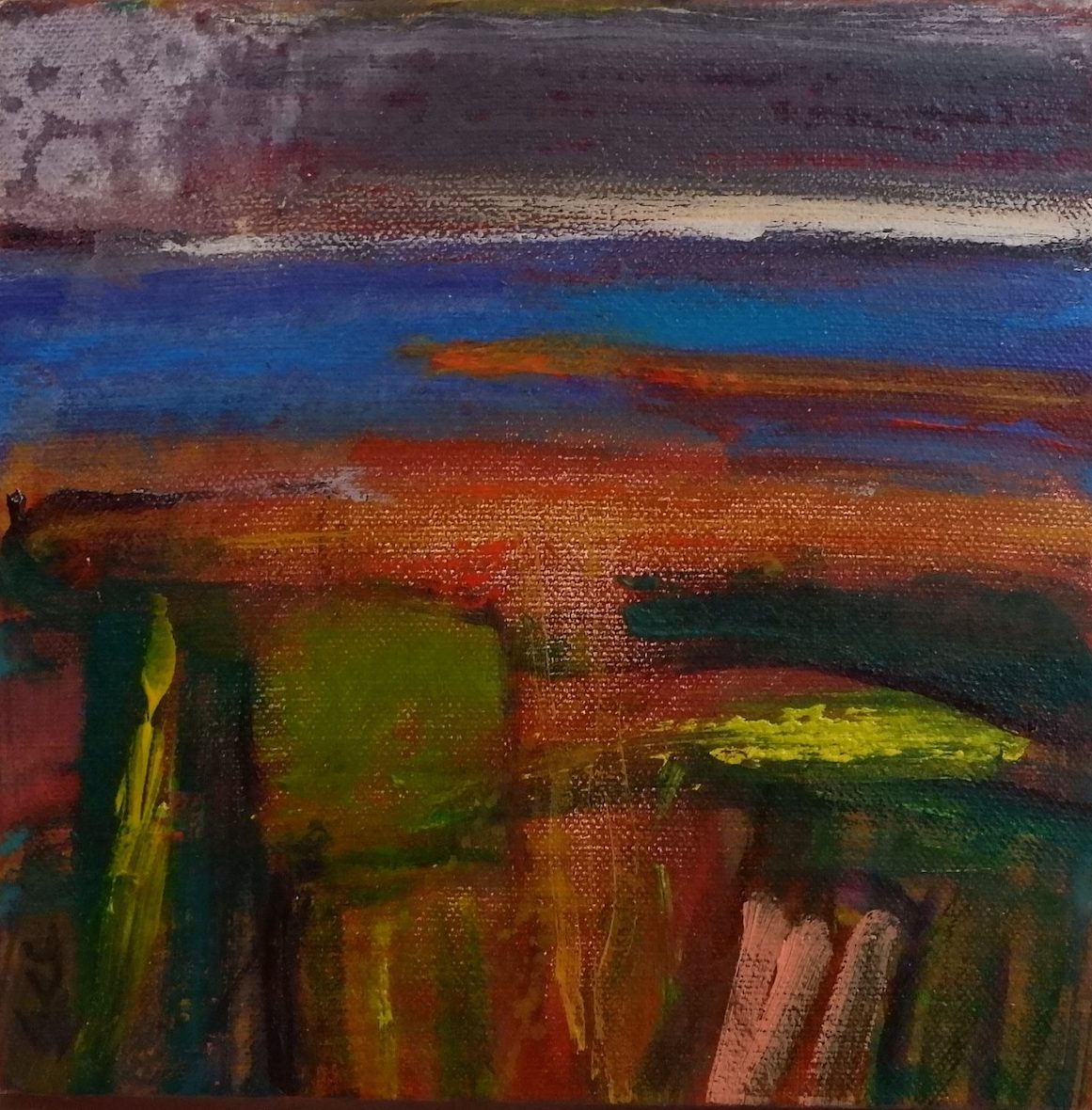 Diocese of Truro @DioTruro
In the studio with @BBCDonnaB, @pmounstephen and our next Bishop of St Germans, Revd Hugh Nelson recording for Donn… twitter.com/i/web/status/1…
17 Jan
ReplyRetweetFavourite